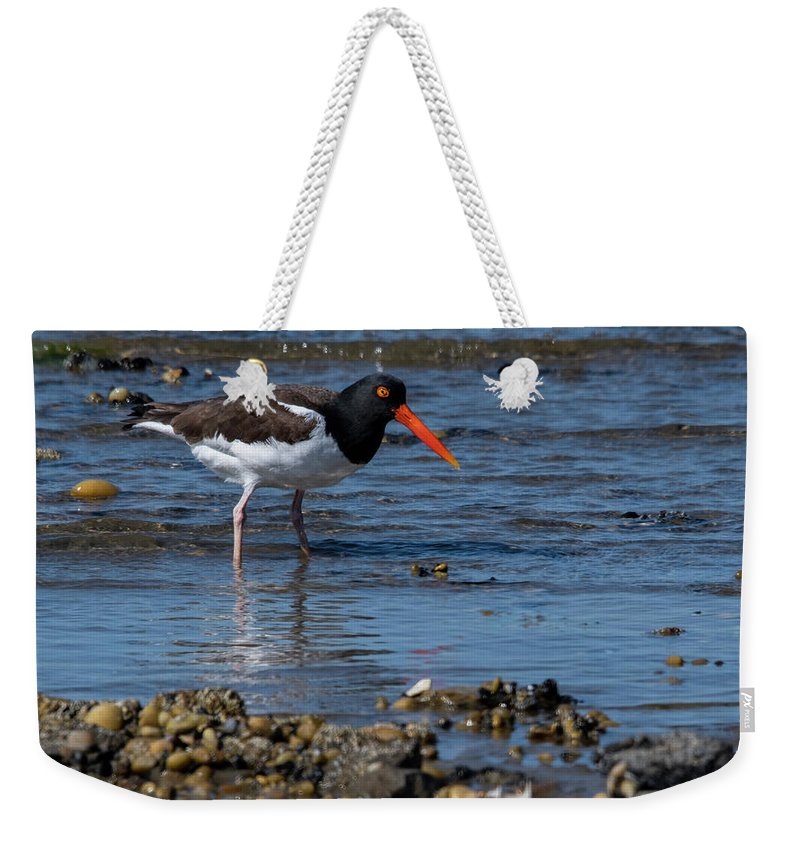 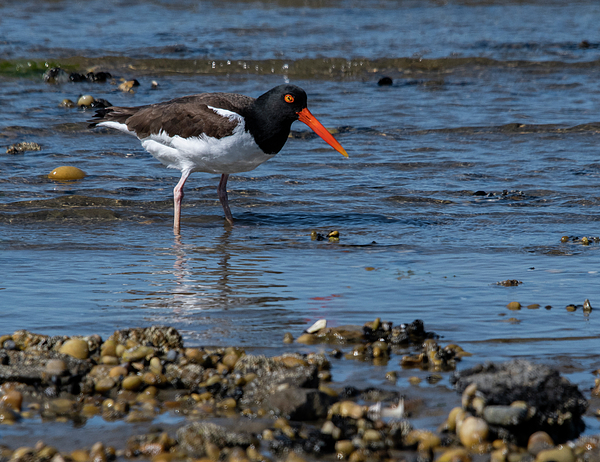 Our weekender tote bags are chic and perfect for a day out on the town, a staycation, or a weekend getaway.   The tote is crafted with soft, spun poly-poplin fabric and features double-stitched seams for added durability.   The 1" thick cotton handles are perfect for carrying the bag by hand or over your shoulder.   This is a must-have for the summer.

Spot clean or dry clean only.

I am happy to announce your artwork is being featured on the homepage of the Wisconsin Flowers and Scenery group. It is with great pleasure for me to show recognition to our active members of our family of friends and fine artists. Congratulations on your feature!

The American oystercatcher, occasionally called the American pied oystercatcher, is a member of family Haematopodidae. Originally called the "sea pie", it was renamed in 1731 when naturalist Mark Catesby observed the bird eating oysters. The current population of American oystercatchers is estimated to be 43,000. There are estimated to be 1,500 breeding pairs along the Atlantic and Gulf Coasts of the US. The bird is marked by its black and white body and a long, thick orange beak.