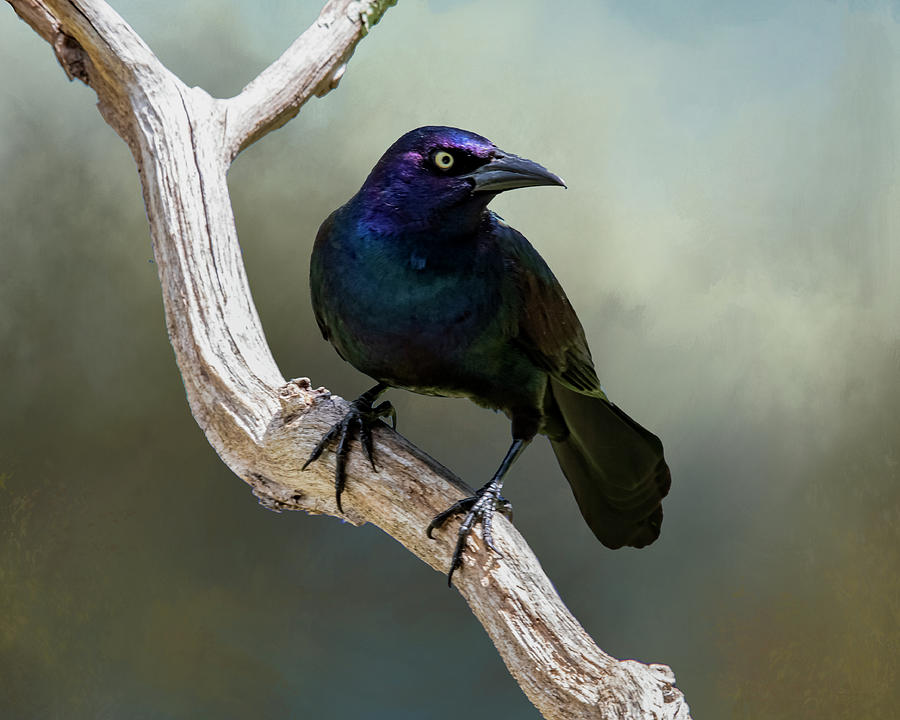 Congratulations, your work is Featured in "A Birding Group - Wings" I invite you to place it in the group's "2020-2021 Featured Image Archive" Discussion!! L

Wow..awesome light to get that brilliant color. Beautiful. L