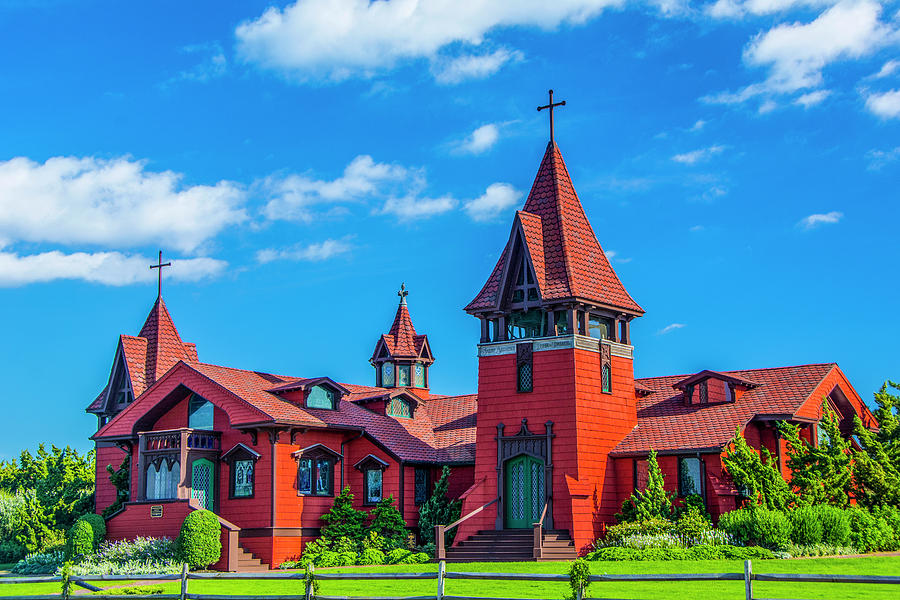 SAINT ANDREW’S DUNE CHURCH was founded in 1879. There were five founders: Dr.T. Gaillard Thomas,William S. Hoyt, C. Wyllys Betts, Frederic H. Betts, and Dr. Albert H. Buck. It was at first called Saint Andrews by-the-Sea, but in 1884 the name was changed by resolution to Saint Andrew’s Dune Church (a name reminiscent of Dunquerque in France and Dunkirk in Scotland) and it was incorporated under the laws of the state of New York (Chapter 218 of 1854) as a free church, in which no pews can be rented. Its governing body is a board of eleven self-succeeding trustees.

Were we on the same wave? Beautifully done.